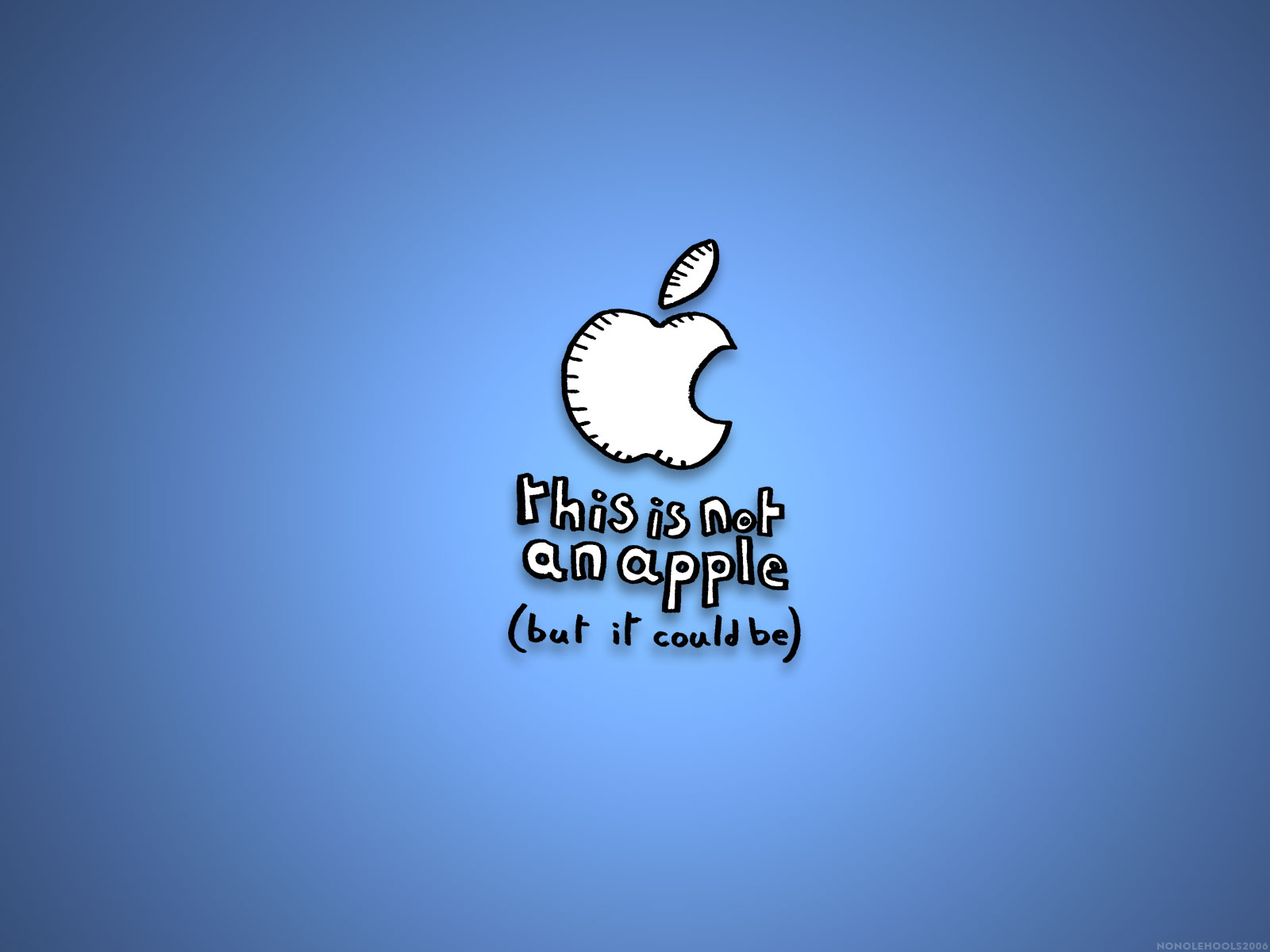 Despite being a multi-user UNIX based operating system OS X doesn't make it particularly easy to automatically mount network shared drives at login. The common solution is to mount the drives through Finder

If your scanner can only scan one side of a document at a time then give this Automator work flow a try Combine Odd and Even Scans It needs two files as input.