My system has been running as a Hackinstosh for the better part 2 years, there’s been the odd hiccup along the way, mainly around sound drivers, but other than that it’s been pretty reliable. Its a GigaByte Z87-HD3 main board with a Core i7–4790 processor and an NVidia GT-740 video card.

I had to recently re-convince Windows 7 that it would work on my main machine. After trying a variety of BIOS settings I finally had a few working that would allow me to boot Windows in UEFI mode and, more importantly, allowed the USB keyboard and mouse to function during the install. The joys of an operating system that was created before USB3.

Once Windows was up and running, mother board drivers installed, software updates done (232 of them!), Office, SolidWorks, AutoCAD, MATLAB and a bunch of other software installed it was time to head back to the land of OS X.

And here’s where the grief really started.

After my futzing around with Windows I had managed to wipe the partition table on one of my other drives, the most important one. The one holding all my documents, my home folder etc.. A quick trip into Linux and it was back. Yippee! Go Linux for not breaking easily and being able to handle more file systems than you can poke a stick at.

On returning to OS X things went from bad to worse. OS X refused to display the login screen, getting stuck at a black screen with the mouse cursor present. Much debugging and swearing ensued. The system was accessible via SSH, so that was a start, but not so good for a pointy clicky GUI.

Digging through the logs I discovered that loginwindow.app was crashing. Then logind would respawn it. It would crash again. Constantly. This wasn’t right, I hadn’t done anything to OS X recently, why was it happening?

Reboot into Safe Mode — things work, but no accelerated graphics and a few other niceties aren’t working. Did the usual OS X thing, checked and repaired permissions, checked the file system.

Verbose boot logging wasn’t any more helpful, just showed lots of stuff starting and then back to the black screen.

So I headed back into the BIOS to see if I’d left anything turned off that should have been on from when I was fighting with Windows. Everything seemed fine, in fact pretty much everything I thought should be on was.

Time to hit up Google and see what it knew. Apparently nothing on this topic. How could the all knowing oracle not have an answer? Where do I go next? So many unanswered questions!

A little more sleuthing and I stumbled across the Intel Vt-d setting in the BIOS and some hints that OS X might not like it, and it was turned on. I thought this was a good thing, what self respecting nerd running multiple operating systems and virtual machines doesn’t want a bit of Vt-d?

It turns out those nerds who are running OS X on non-Apple hardware are the ones who don’t want Vt-d enabled. With flipping of one setting and a quick reboot later I was back in the land of Hackintosh. With everything working as it should.

So a lesson to all those who blithely swing a mouse around their BIOS settings — Save a “known good” copy of your settings somewhere before you screw something up and waste your time chasing rabbits down holes that don’t really exist.

Oh, the recent OS X 10.10.3 update installed without any problems on my Hackintosh. 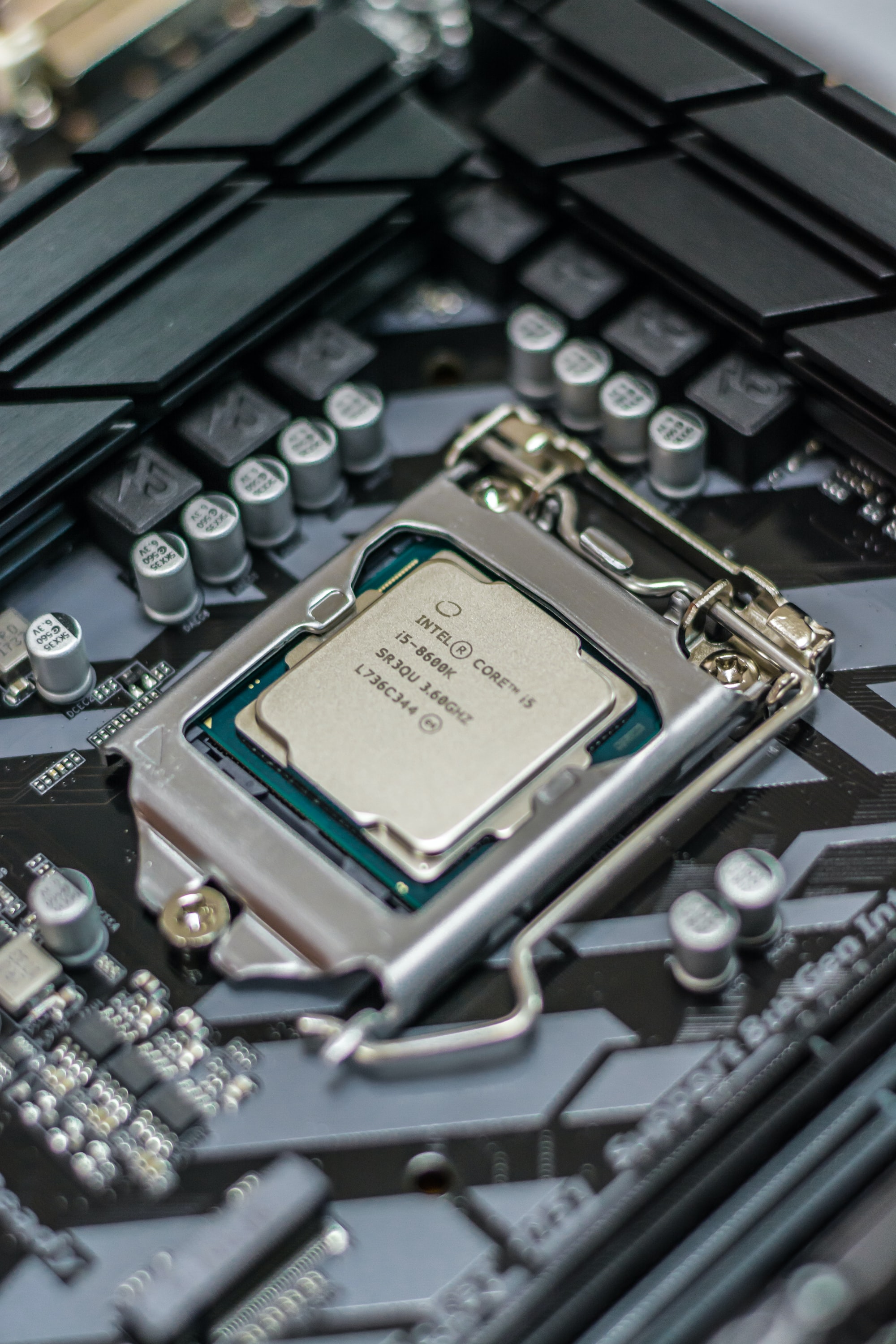 Combining Odd and Even PDF page scans with Automator

No results for your search, please try with something else.