So it appears that just over 5 years ago I put together a computer as my old one had finally given up on life. Specs available here.

Well, 5 years later that same machine is still going well. It's had a couple of upgrades:

The Radeon is actually the third video card. The original NVidia GT740 was replaced with a GTX-1080 Ti, but when Apple decided to go Radeon again and wouldn't play nicely with NVidia (or vice-versa) the NVidia Web drivers wouldn't work with macOS 10.15. Plus it was about time for a new video card anyway. 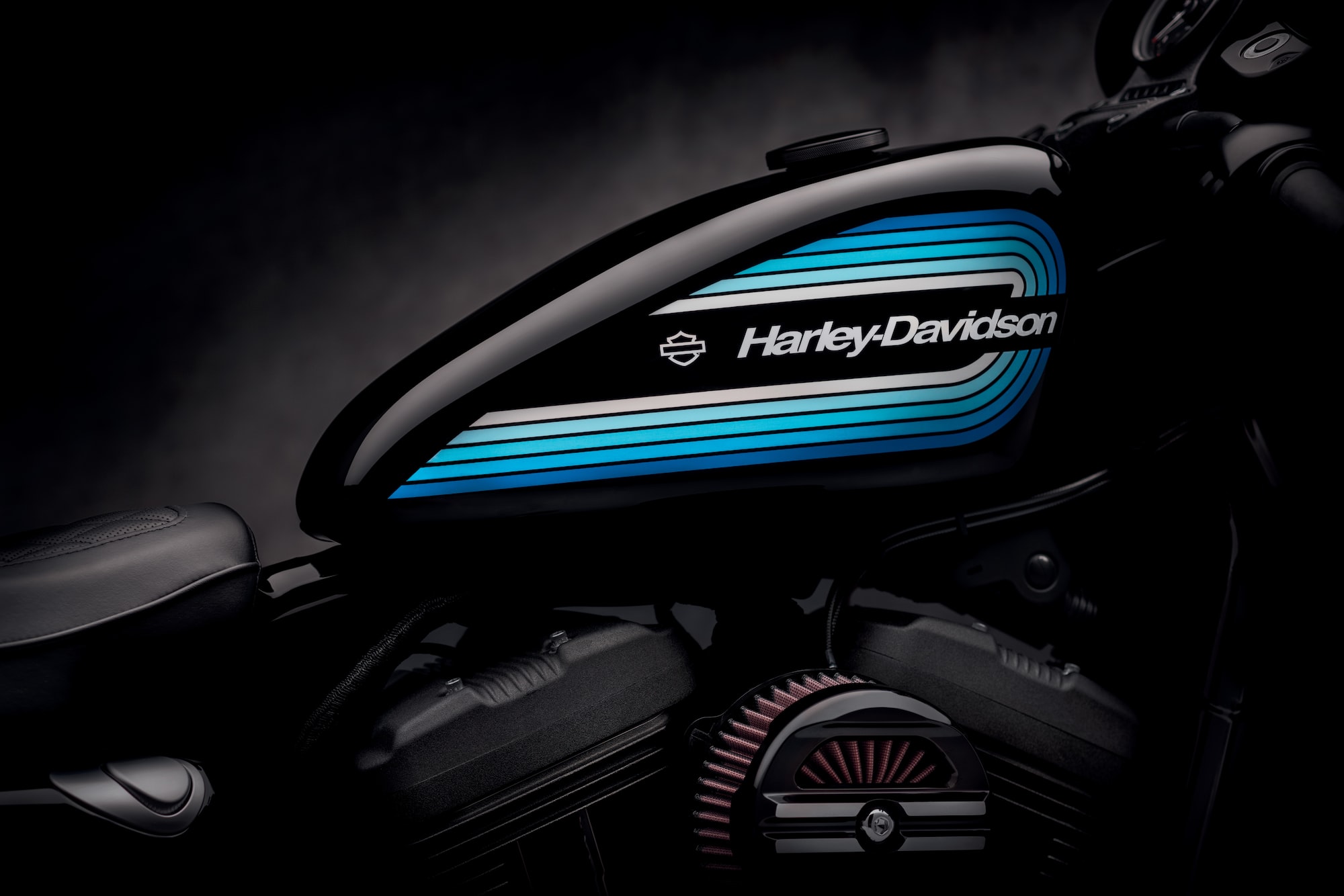 And here's another test Photo by Harley-Davidson / Unsplash