A couple of quick commands to change the default username (pi) that is configured when you install Raspbian for the first time: Login to a text console, ie: Ctrl+F1. Then execute the

In my formative programming years I spent a lot of time writing Pascal code in the Borland Turbo Pascal IDE. It was one of the first programming languages that had a compiler, editor

After getting Ghost set up just the way I wanted it was time to turn on SSL and put it behind my Apache instance. Reasonable simple process except for one catch, mod_headers 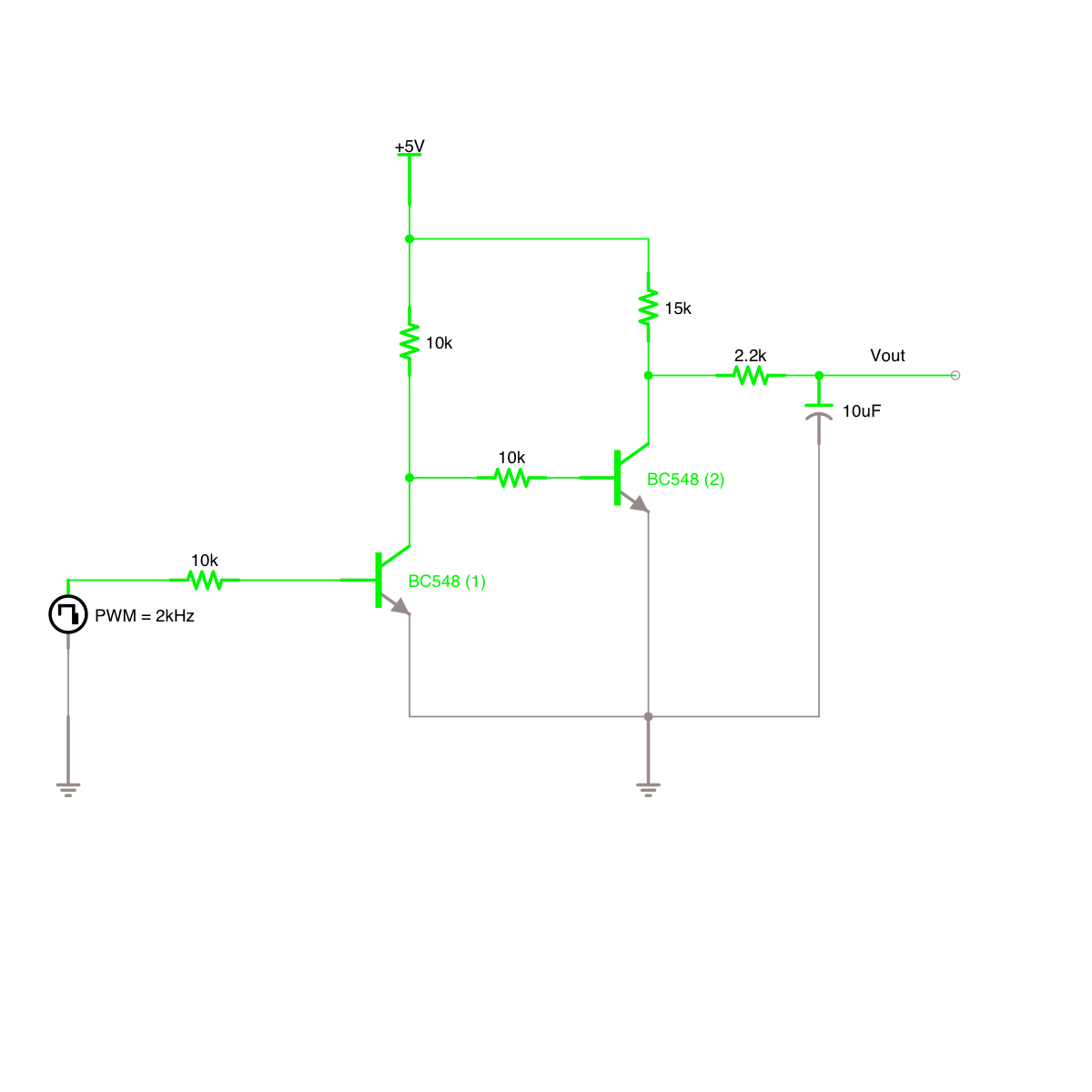 To drive a Sabertooth 2x12 motor controller it needs a signal from 0V to 5V. I started testing using just a PWM output from the BeagleBone Black. This was enough to prove that

After a lot of stuffing around and trial and error I've finally managed to get MythWeb configured using Apache as a reverse proxy. Additionally averything is transmitted using HTTPS rather than HTTP. The

Copying your public key (usually ~/.ssh/id_rsa.pub) to your remote server makes it possible to login over ssh without needing to remember your password. All the authentication is taken care of

Introduction The steps below are to enable booting a Raspberry Pi from an SD card that holds an initrd enabled kernel. Once the kernel boots and hands over to the initrd a wireless

Despite being a multi-user UNIX based operating system OS X doesn't make it particularly easy to automatically mount network shared drives at login. The common solution is to mount the drives through Finder

If your scanner can only scan one side of a document at a time then give this Automator work flow a try Combine Odd and Even Scans It needs two files as input.